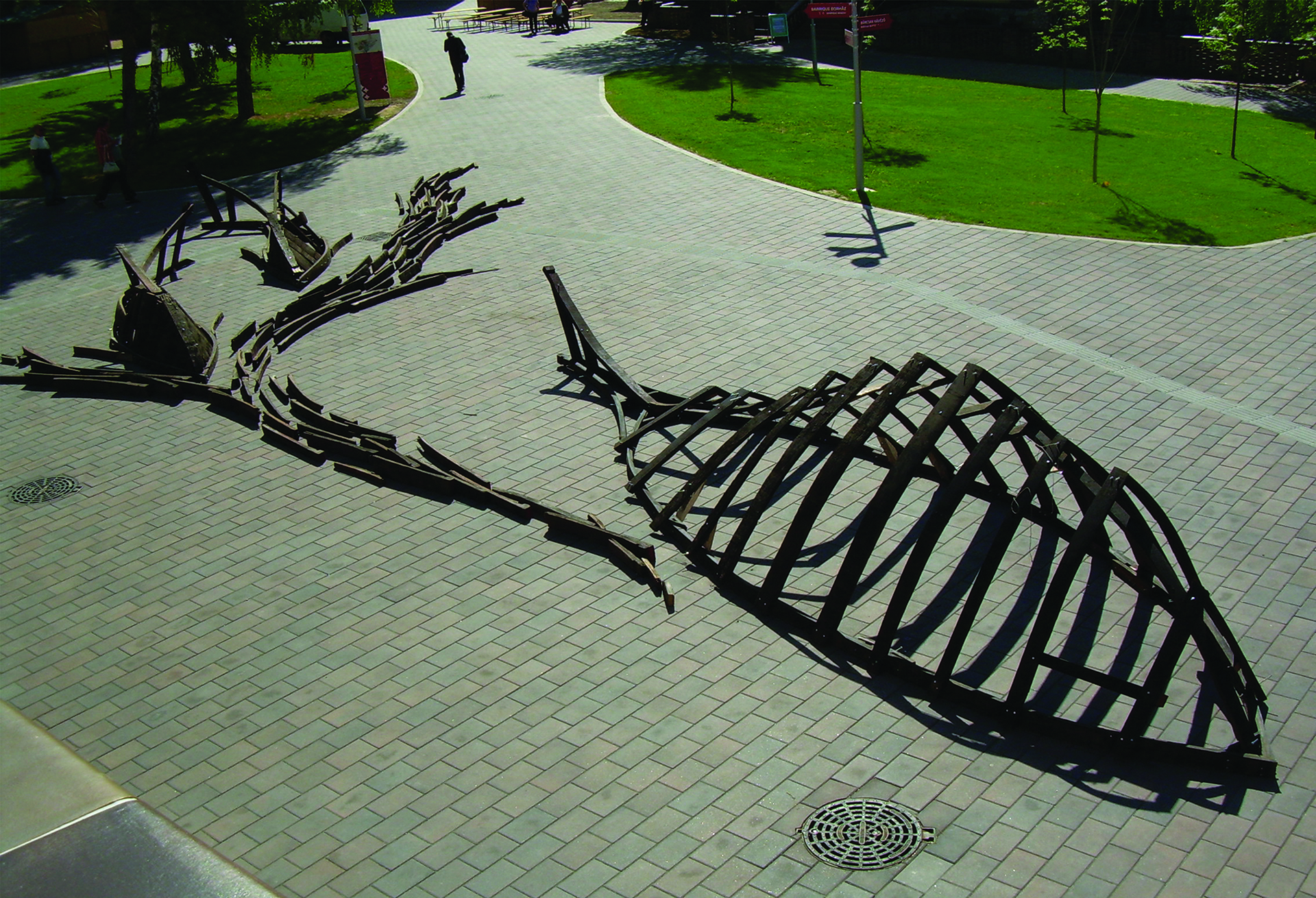 Ronald Mothokgo and me became friends because of a common project for an application/tender. We planned a large sized installation from stave, called Morajlás. (The word is hideing a pun. Morajlás means boom/rut, while the word raj means shoal.) Officially we planned several large-sized whales – more than 12 meter long- and also sharks.

Unfortunately, not as we planned because of the budget, but we were able to build three pieces, which can work together and separately as well. This project was a huge step in our carrier, we had to use new ways of thinking because of the large size and to make this coproduction successful. 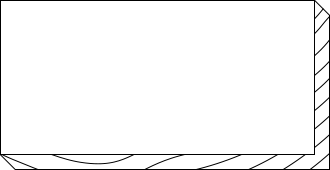