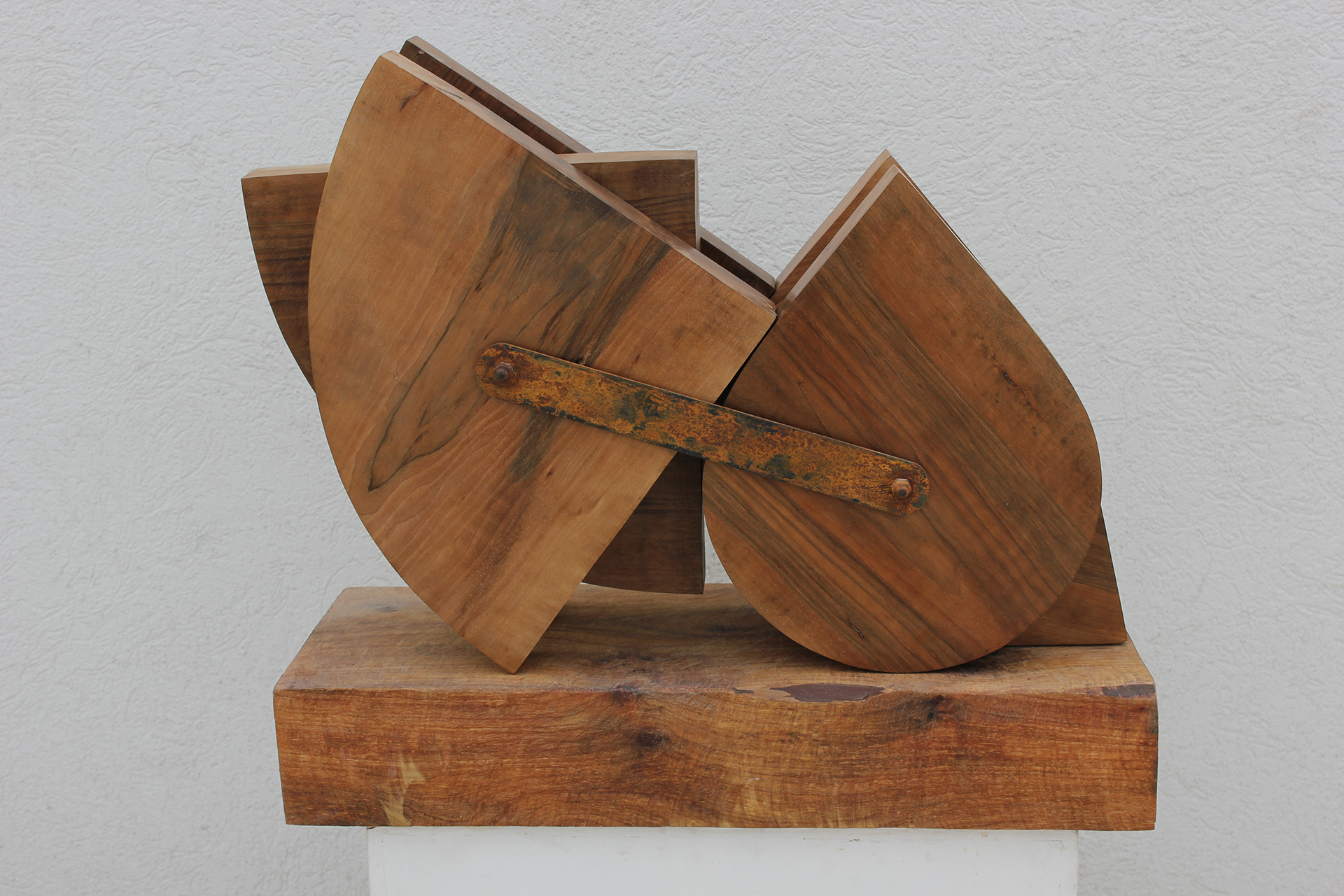 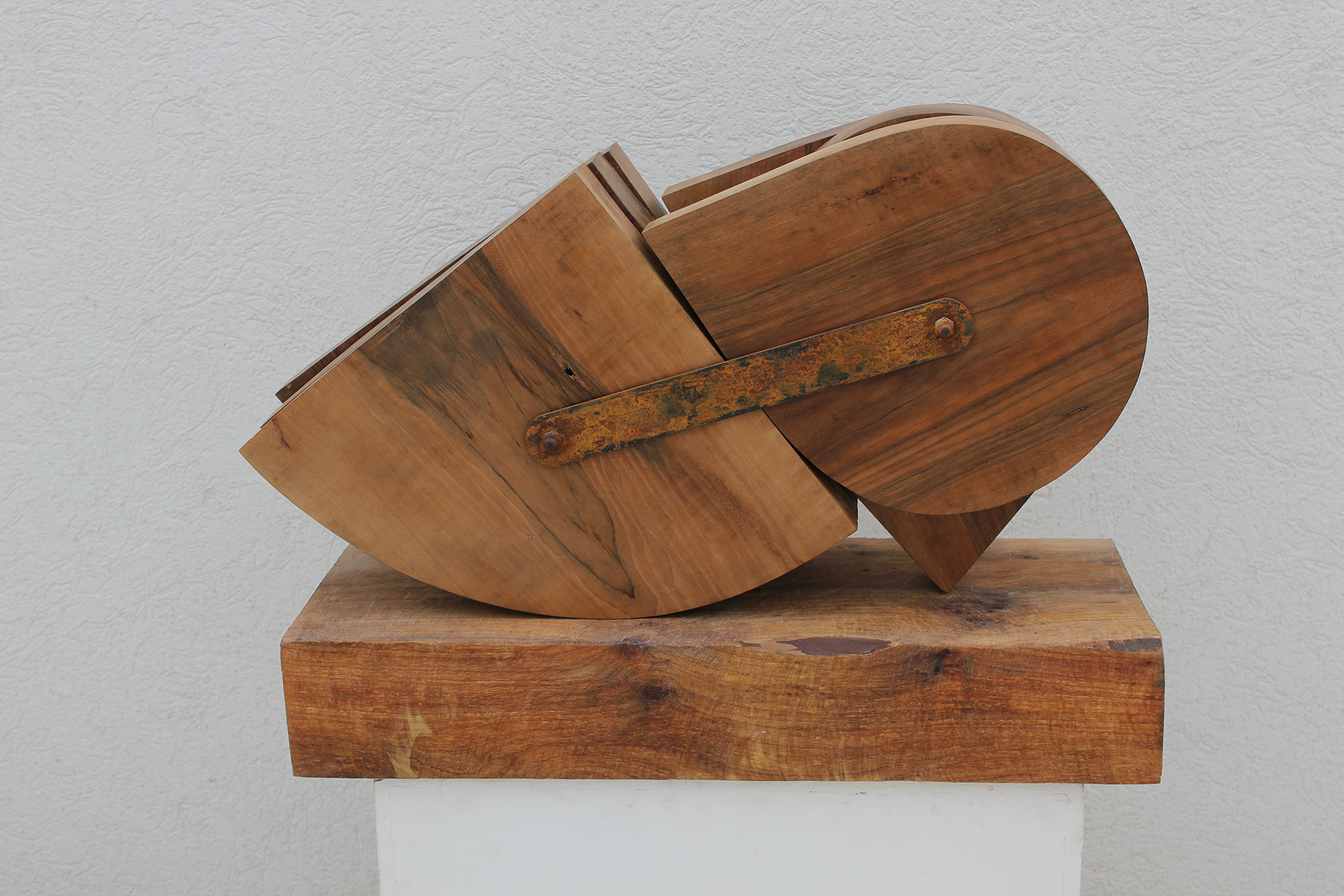 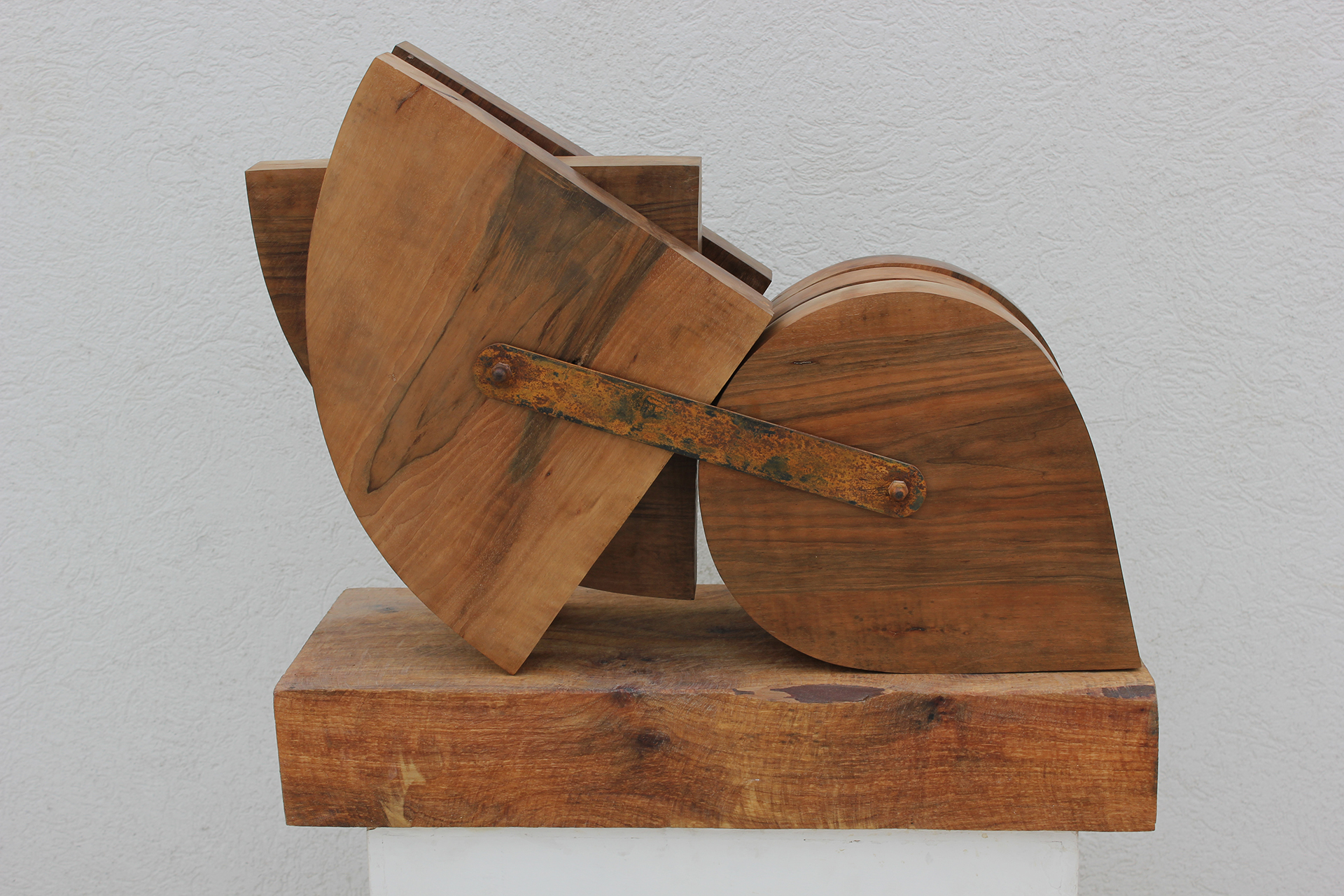 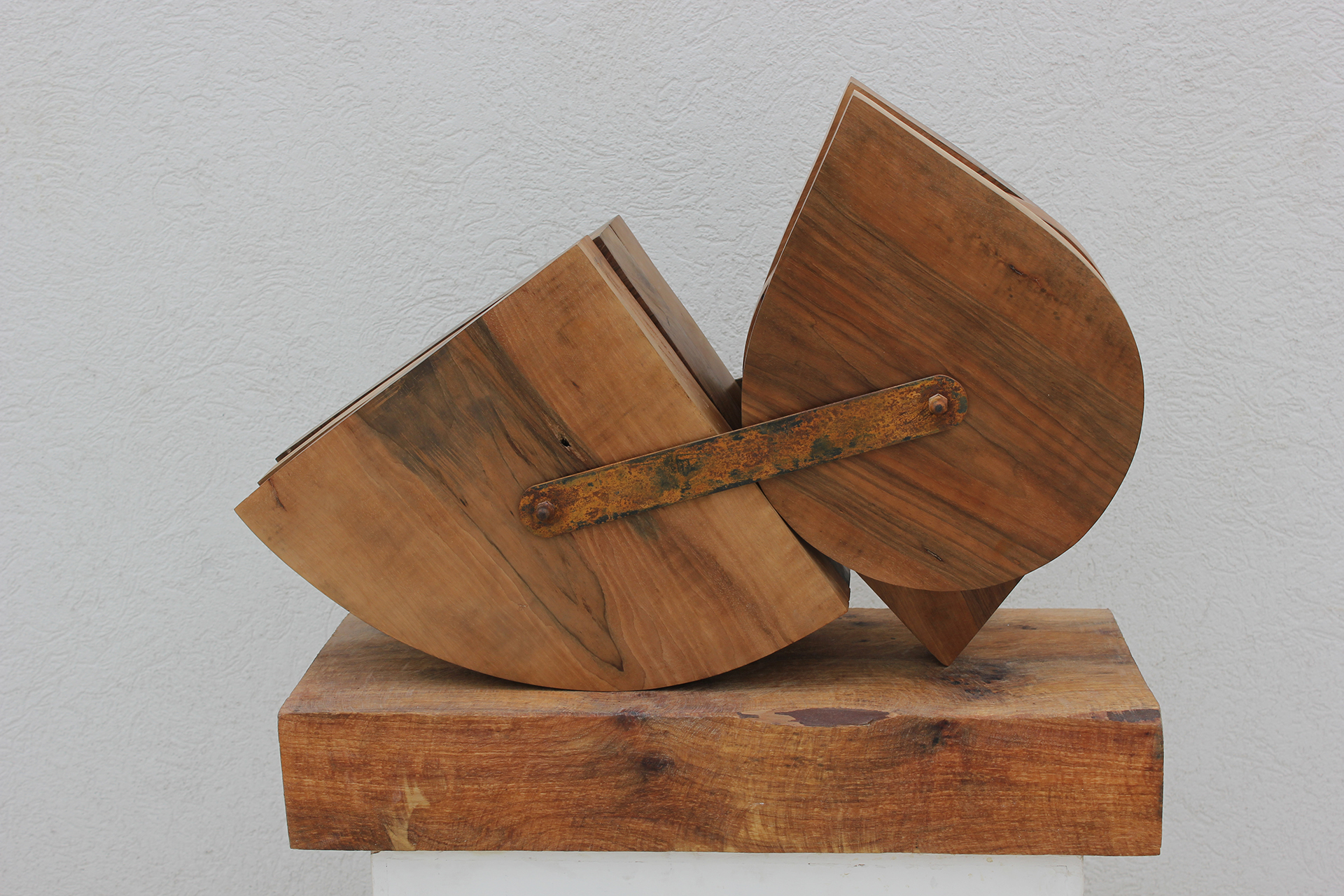 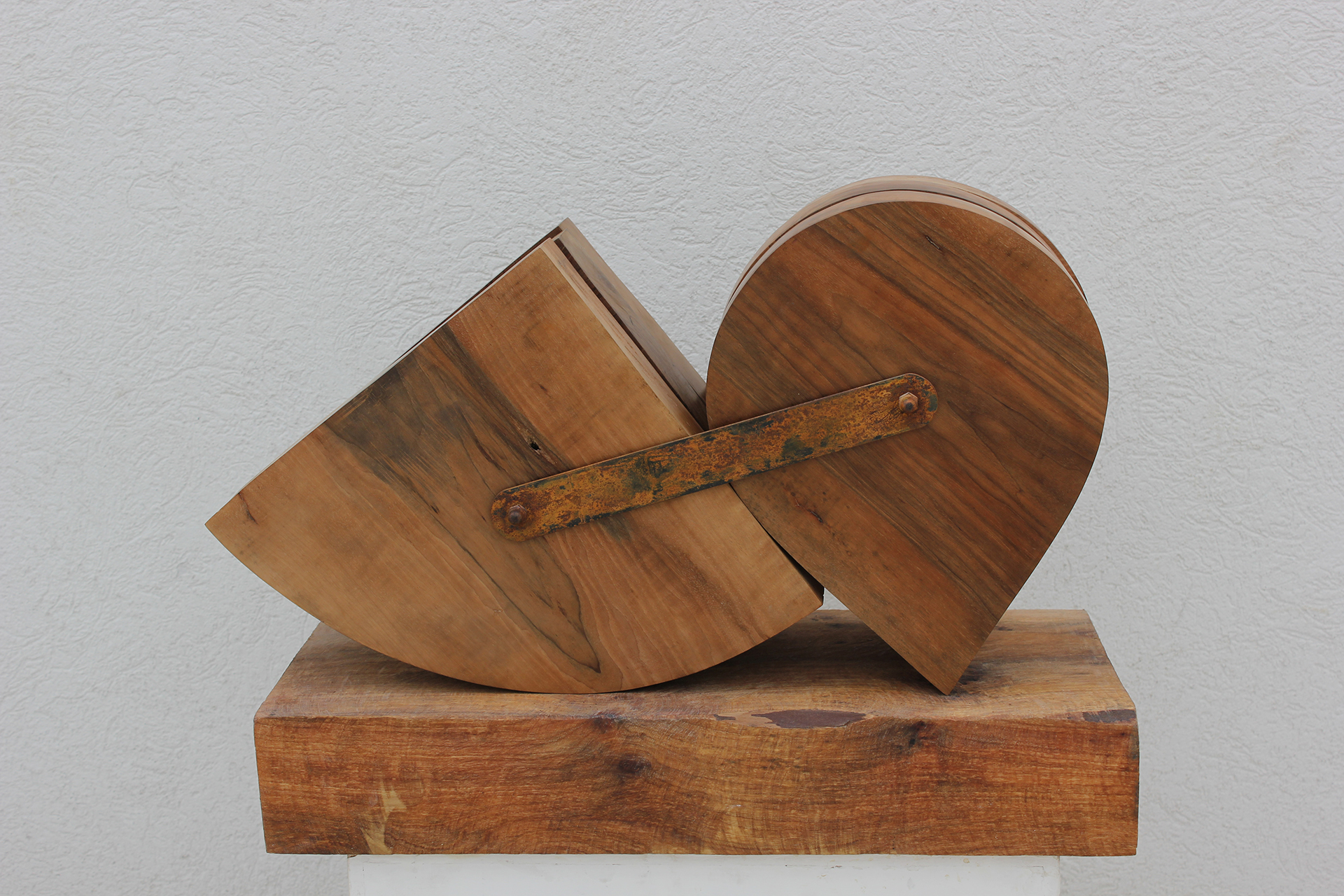 During the second year of the university, i had a project where i had to create a statue with the further details: to be able to move or twist/turn, to be able to relocate the centre of gravity.

The starting point of my thinking the highest sense of the geometrical shapes, the circle was with they variations and distorted forms. In this way i found the way to combine the section of the circle and the drop-shape, because i needed two body of revolution what can spin and move next to eachother – however i didnt use any kind of material to help this action like the fluid between the joints or hydraulic oil at the steels.

In my project you can easily see and follow the work of the system which proceed the movement. As a basic conception, I wanted to create a statue which is movable and turnable, however i focused to the interactivity too. I also tried to create an object what is able to make they enviroment more colorful, but also able to adapt to the place of the exhibiton.